Through sponsorship, we educate and co-ordinate volunteers to remove rubbish from our marine environment

The SEA CLEANERS Trust’s contractor Hayden’s Harbour Clean Ltd has removed over 8.8 million litres of waste from our waterways since 2002 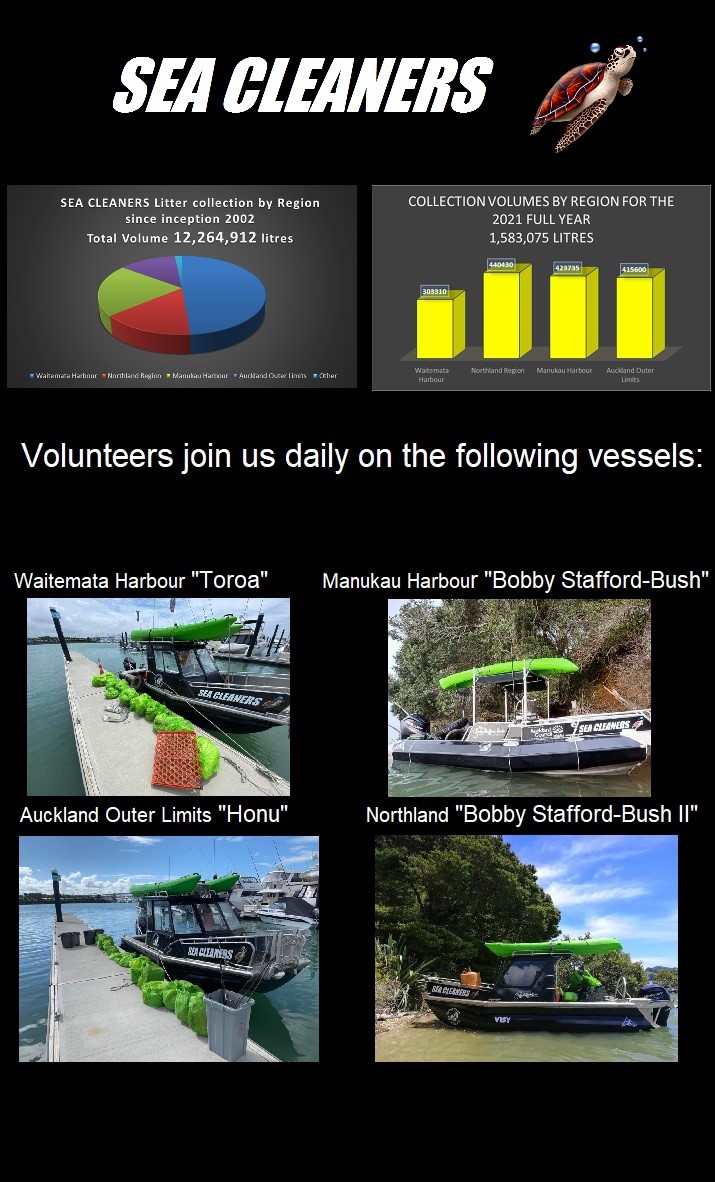 We are Results Driven

Sea Cleaners is a non-profit organisation with a Big Vision

The vision of Sea Cleaners, is to preserve New Zealand’s Coastline for the benefit of the marine life and for the enjoyment of all users.

Our long term strategy is to educate people, particularly our young people, to dispose of their rubbish in eco-friendly ways, including recycling, and so not to harm the environment.

We will build awareness of the project’s vision and goals, create networks of collaborators, assisting the local charities, schools, community groups, iwi and corporates to work together, and educate people of the consequences of littering and work to stamp it out. However, we acknowledge that there is a problem of litter and rubbish entering our waterways and ultimately contaminating our coastlines and the sea. Accordingly, Sea Cleaners, through sponsorship, have co-ordinated volunteers to remove rubbish from our marine environments for the past 5 years.

As funding permits, the team will grow; more vessels, crews and educators will be deployed, one harbour/stretch of coastline at a time, focusing initially on those adjacent to major population centres.

4.3 million litres of plastic and counting - Hayden Smith's mission to clean up our waterways (February 23 2017 - Stuff)

Raising awareness, and up-skilling students and teachers with the knowledge to organise their own coastal clean-up events regulary.

Reaching Out to the World

In 2015, Sea Cleaners became associated with the Ocean Aid Music Festical, which is held in Hawaii and is focused on increasing awareness of waste in our oceans through the universal language of music.

How Can You Help? 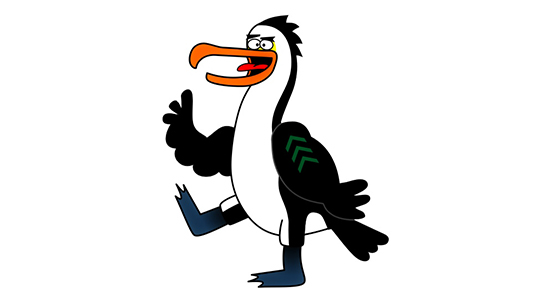 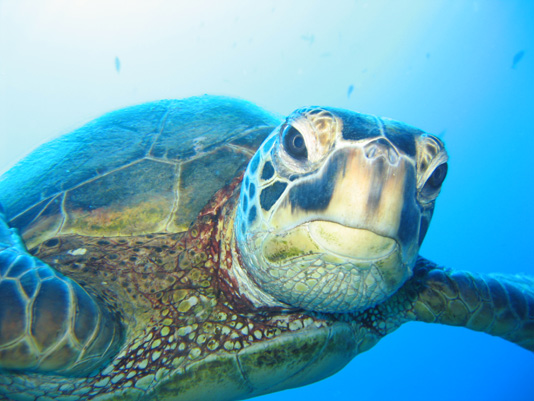 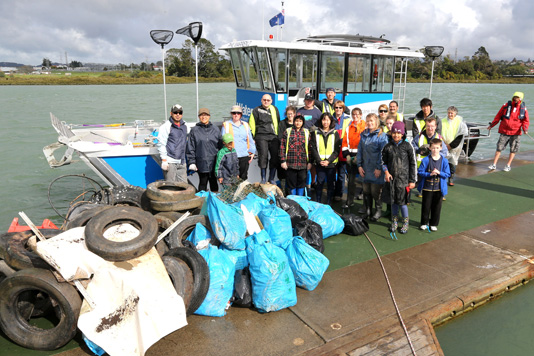 Thank you to all our financial sponsors 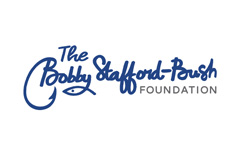 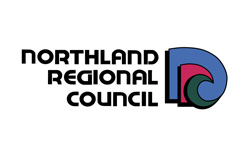 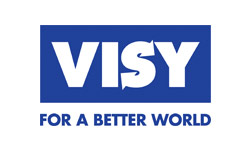 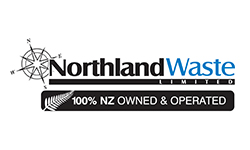 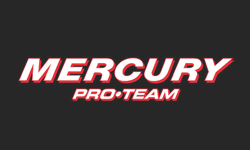 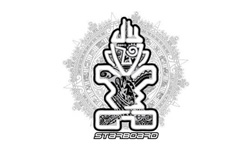 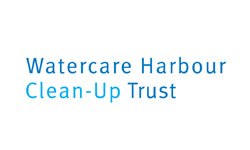 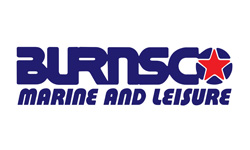 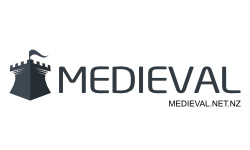 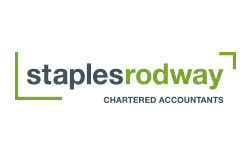 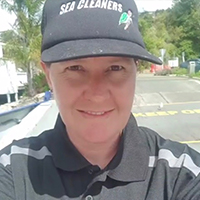 Tracey is an environmentally minded individual who has spent her life on & around the water. Homegrown in the Bay Of Islands Tracey is looking after our Northland operations with great community networks Tracey is helping our team engage with local support. 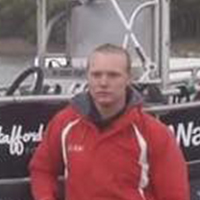 Niall started off as a community volunteer. We are now very pleased to have Niall join our team full time. Niall has lived on the shores of the Manukau Harbour his whole life and has a passion for the Ocean spending his spare time sailing. 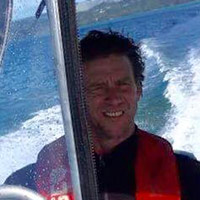 Captain Craig Hoskins, has been with our team since November 2016, and was the first new crew addition to the expansion program as SEA CLEANERS team multiplied. Craig's bound full energy and willingness to help us to deliver a world class service is perfectly timed as we seek the stability and reliability from our new team members who are helping us take this vision forward. Thanks Craig, for your reliability and positive attitude towards the SEA CLEANERS mission. 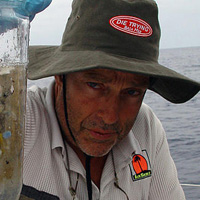 Captain Charles Moore is based in Long Beach California and is the founder of the Algalita foundation. He has conducted ocean and coastal sampling for plastic fragments through more than 40,000 miles of the North Pacific Ocean, across 22 degrees of latitude and 70 degrees of longitude. His latest 10,000 mile voyage took him and his crew two-thirds of the way to Japan across the International Dateline. Captain Moore's work has been highlighted in numerous major media outlets, including ABC’s Nightline, Good Morning America, National Public Radio, Rolling Stone, and The Wall Street Journal.

In June 2012, Thompson Rivers University in Kamloops, Canada, bestowed Captain Moore with a well-earned Doctor of Laws Honoris Causa. His work has been published in multiple scientific journals and magazines. His first book, Plastic Ocean, was published in October 2011.

New Zealand Local Hero of the Year - 2017 New Zealander of the year awards.

Founder of the commercial marine litter collection concept in Auckland City 2002, and visionary for the Sea Cleaners plan of work. 2011 Local Hero Medallist for the New Zealander of the year awards. He has over 16 years’ experience on the water as a contractor to the Watercare Harbour Clean-Up Trust. Hayden has extensive marine litter collection knowledge from co-ordinating the removal over 8.5 million litres of rubbish from the Waitemata Harbour and surrounding waters. He has directed the co-ordination of over 160,000 volunteer hours of individual support for the concept. He has also co-ordinated a personal expedition to the North Pacific Ocean to raise awareness of litter in the North Pacific Gyre, and has promoted the positive effects of working locally within local communities to solve global issues. Hayden is a founding Trustee of this project to ensure the fulfilment of the plan and its objectives.

Wayne Brown has a reputation for being second to no one when it comes to “fixing” non-performing companies, boards and corporations. Putting the lights back on in Auckland, getting Gisborne and Northland Hospital services back on their feet, sorting the digital drivers licence fiasco and delivering the new Auckland Hospital on time and on budget are among his achievements.

He is also a highly successful businessman in his own right with interests in land development, television channels, surf wear and leisure clothing.

An engineer by profession, Wayne Brown always wanted to be master of his own destiny. Now, as a company chairman, property developer, successful businessman, former manager of the New Zealand surfing team and a keen surfie himself, he most certainly is.

Wayne is former chairman of Northland Health Ltd and was the longest serving of NZ’s hospital chairmen. He attributes Northland Health's economic recovery (transformation from a $7 million deficit in 1993 to a $500,000 surplus in 1997) to steady progress and a focus on the improvement of health.